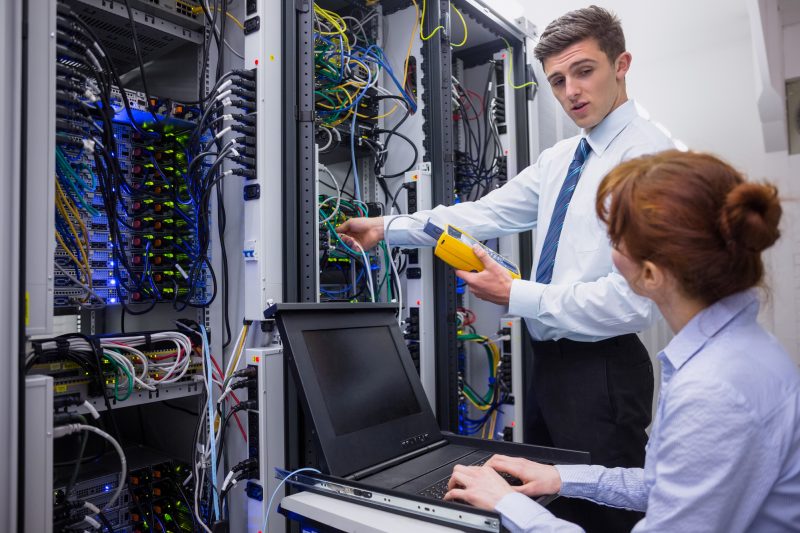 In order to give you an idea on what a Virtual Dedicated Server (VDS) is, let‘s start with a rough explanation on VPS and Dedicated Servers. In terms of software usage, you will not recognize a difference; you have full root access to both VPS and Dedicated Servers. The difference is in the usage of hardware resources.
VPS are maintained in a shared, virtualized environment, which means multiple VPS run on one host server system and share CPU cores and RAM, for example. The access to CPU cores and RAM is guaranteed, but sharing the hardware components between the multiple VPS still introduces a latency of only milliseconds in some situations and means that there could be some impact of one VPS over another. In Contabo we work hard to minimize this „noisy neighbors“ effect, but it‘s never fully possible. This has no visible impact on most applications, but, for example, game servers, VoIP servers, or low-latency trading applications can have suboptimal performance on VPS.
With a Dedicated Server you get a physical machine with all hardware components dedicated only to your applications. All the hardware components are dedicated to you and not shared with anyone. There is no virtualization and thus all hardware components respond immediately and can interact with each other without the loss of milliseconds. Because of the components‘ capability to interact with each other directly, a Dedicated Server is superior to VPS when it comes to the usage of real-time sensitive applications which need quick CPU and RAM response times. You can use Dedicated Servers to run your own virtual machines, while nested virtualization is not possible on VPS.
So, and now what about VDS? Virtual Dedicated Servers bring together advantages of Dedicated Servers and VPS. By means of virtualization multiple VDS exist on a host server system the same way as VPS, but each Virtual Dedicated Server has its own dedicated hardware resources, so computing power ready to be used only for your own applications without sharing between different VDS. Because of this, VDS can be fully used for any kind of virtualization projects and support real-time sensitive applications perfectly. Moreover, VDS come with additional VNC access and can be provided as quickly as VPS. Not worth mentioning it, but you, of course, have full root access to a VDS, too. 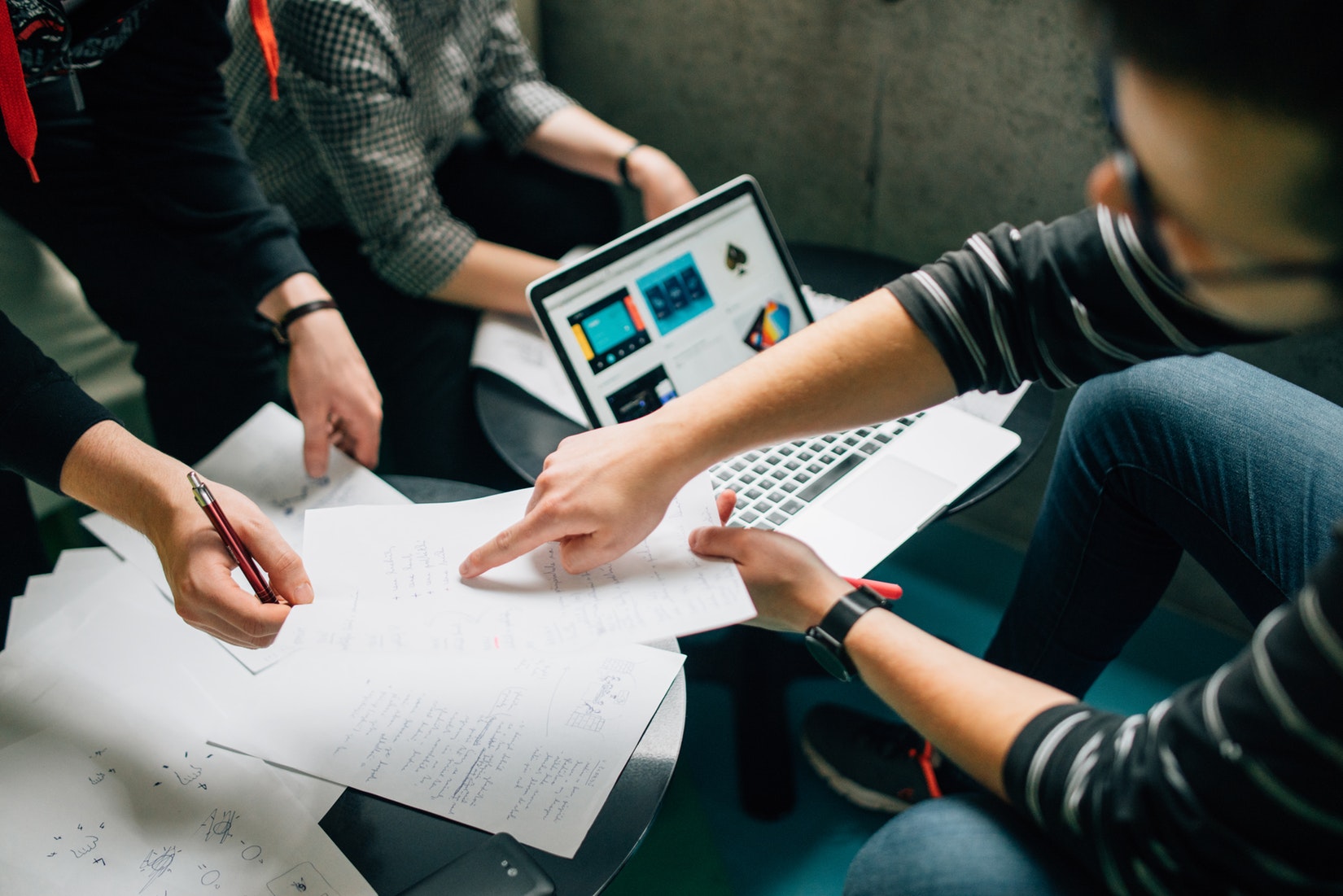 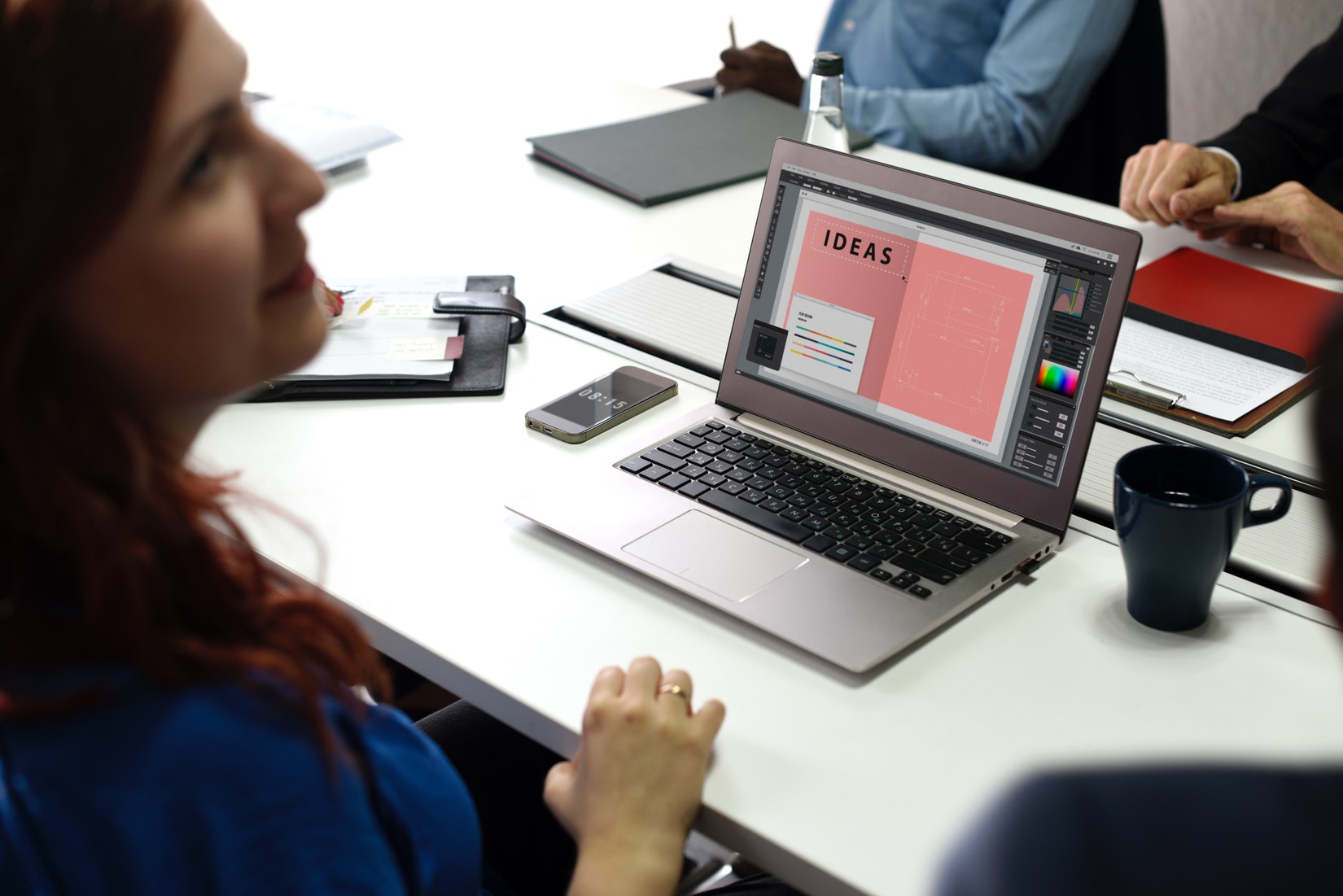 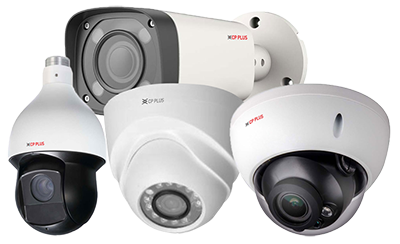