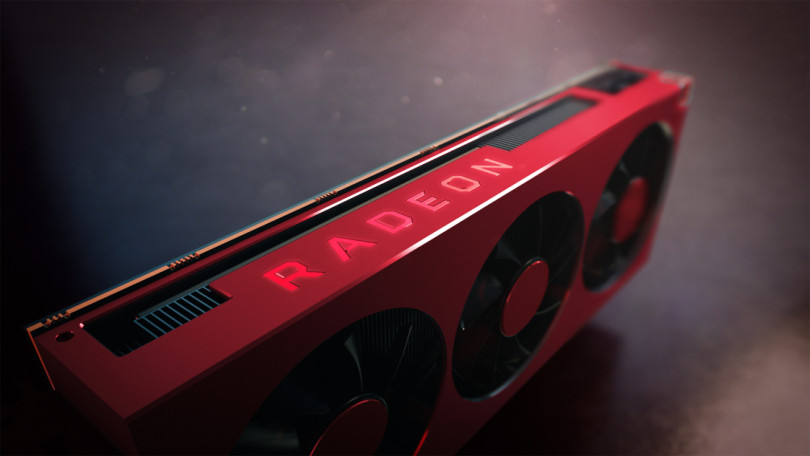 Best Buy will host a one-day anniversary sale on May 1 for select AMD products in the US. Other retailers will have special deals over the next month as well.

To commemorate its 50th anniversary, AMD is partnering with Best Buy to offer up to $150 discounts on select products, including AMD-powered notebooks, Ryzen processors and Radeon graphics cards.

The one-day anniversary sale is scheduled for May 1—the day AMD was founded—and will be exclusive to customers in the US; check this page on Wednesday for all the details. Other retailers will also offer special deals from April 29 to June 8.

AMD will also launch special “Gold Editions” of two products: The Ryzen 7 2700X and the Radeon VII graphics card, both of which received positive reviews from PCMag. Neither will get a discount, though. The selling point is really the packaging.

The Gold Edition Ryzen 7 2700X, priced at $329, will feature AMD CEO Lisa Su’s signature imprinted on the processor cover. The Gold Edition Radeon VII, on the other hand, will come in a special red and gold AMD 50th anniversary casing and be priced at $699.

Unless you’re a diehard AMD fan, that may not sound too enticing. However, the company has also bundled each product with free stuff. Customers who buy the special Gold Editions will also receive an AMD 50th anniversary game bundle with free access to two PC games: World War Z and Tom Clancy’s The Division 2 Gold Edition.

WordPress and WHMCS integration by i-Plugins